Flammkuchen is the addictive German flatbread with sour cream, onion and bacon. Today’s Flammkuchen is served ‘Frühstück-style’ with added sautéed mushrooms & a fried egg on top. It’s the German comfort food you were missing in your life.

It’s Flammkuchen Season yet again! 🙂 I am sure every German food lover is familiar with Flammkuchen… am I right? Well, just in case you’ve been able to escape Flammkuchen all your life, here a quick synopsis: think flaky-thin crust topped minimally with sour cream, onion and bacon, then bacon, then baked in a blazing-hot oven just long enough get all the bacon-onion aromas into the air. It’s what my wildest dreams are made of every Fall. This is when Flammkuchen appear on menus all over Germany, although especially in the region where I grew up (Rheinland-Pfalz) and the surrounding areas. That’s because this specialty originated in the Elsass region, which once used to be part of Germany and is now part of France. There it’s called ‘Tarte Flambée,’ which literally translates to flaming tarte, which is exactly what Flammkuchen means. So I’m glad to say we’re all on the same page. 🙂

Today’s Flammkuchen was made for brunch and breakfast lovers AND all the mushroom fans out there. I couldn’t help but cover this little guy in a sautéed medley of beech, oyster and maitake mushrooms that I picked up from my local Whole Foods store. Make sure the bacon is a thick-cut bacon that you can easily cut into small cubes. I used a thick-cut, uncured peppered bacon that definitely hit the spot. To give this Flammkuchen more of a rustic flavor, I used half whole wheat flour in the crust. And then of course I didn’t have a choice but to fry an egg to throw on top, but I am the person that can add an egg to anything and everything including but not limited to… burgers, hot dogs, pizza, sandwiches, you get the point. 😉 DK husband is rolling his eyes at me right about now. Scroll on down for the recipe and make this ASAP.

Brunch and Mimosas to me go together like Weisswurst and Brezeln. This pear version is no exception. To make, simply purée peeled and cored pears (I strained mine through a fine mesh sieve to make sure it’s smooth), and use immediately (it will turn brown if you let it sit).

Simply mix together around 2 ounce of pear puree with 3 to 4 ounces of Schlumberger sparkling wine, Austria’s oldest sparkling wine made after the traditional champagne method. Fill out the short product finder form to see where Schlumberger is available where you live.
Zum Wohl! 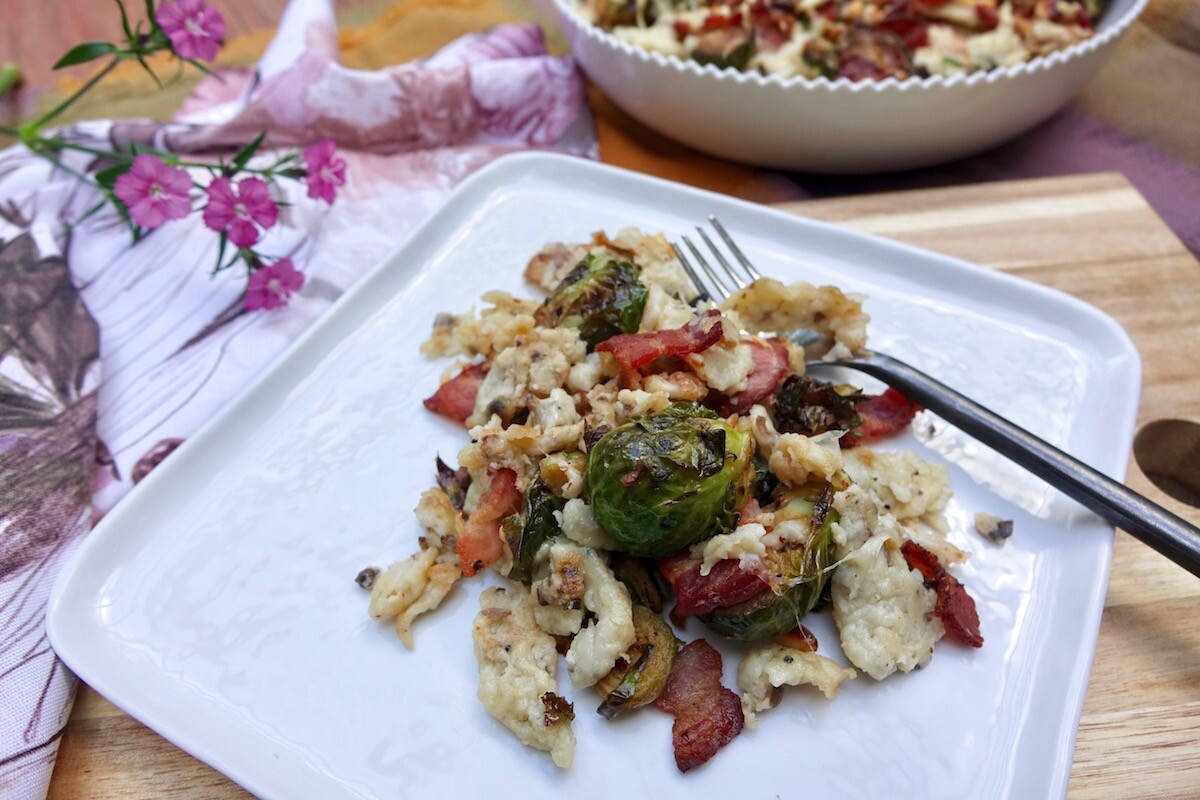 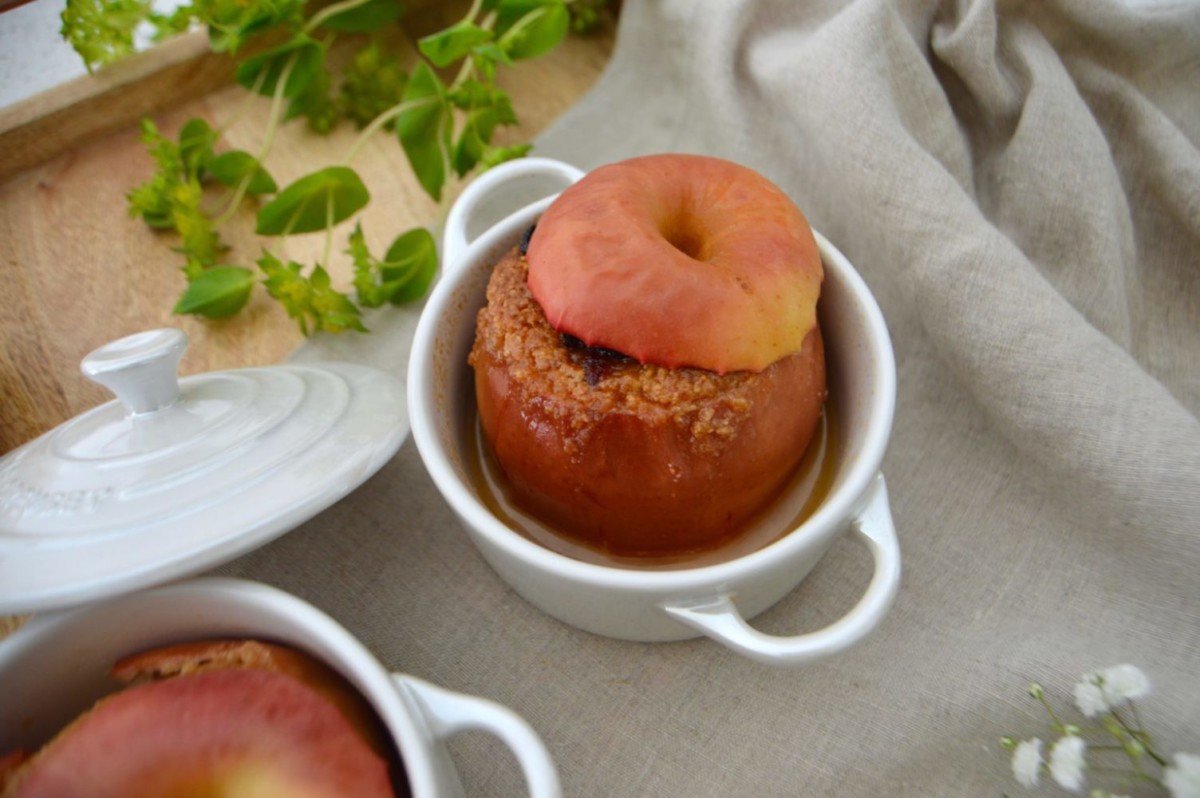 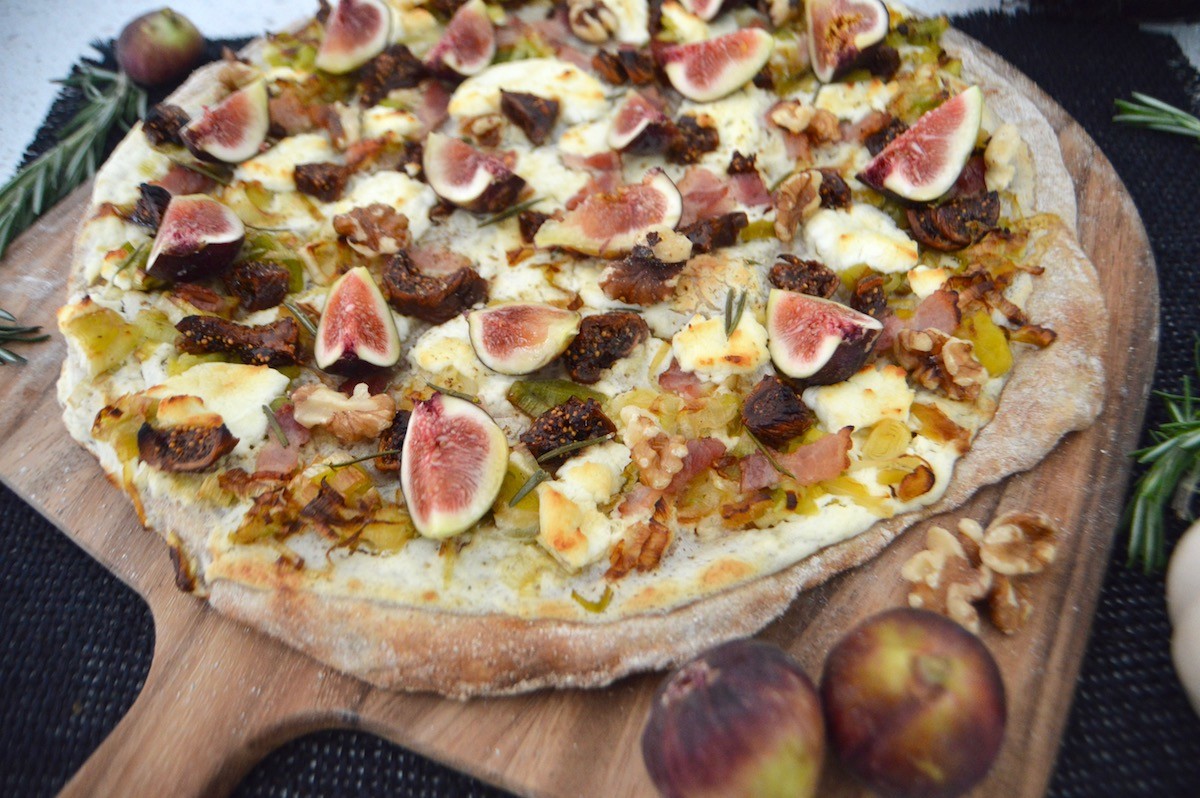 Make This
Next Up:

It is pumpkin season after all… so let’s take advantage of that! Up next is one of my favorite comfort foods: Milchreis! This one is served with spiced, roasted pumpkin. And oh it’s yum! Make sure to subscribe to my blog now, so you’re not missing out when this new Pumpkin Milchreis post goes live!
Subscribe Now 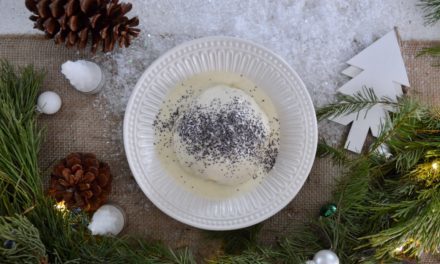 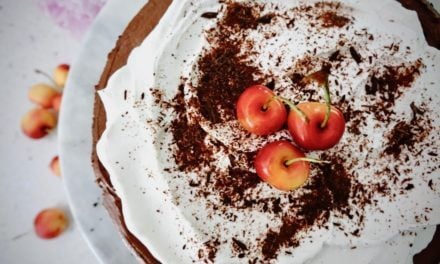 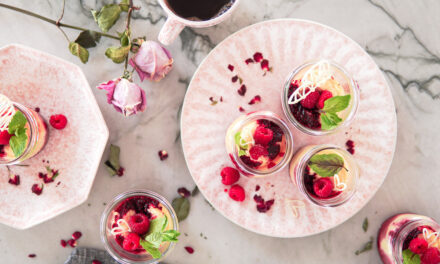