This one hundred percent whole grain bread recipe is taken directly from a German bread baking book by Lutz Geissler. It combines ancient Einkorn whole grain flour and oats, is rich in flavor, and is definitely a keeper! 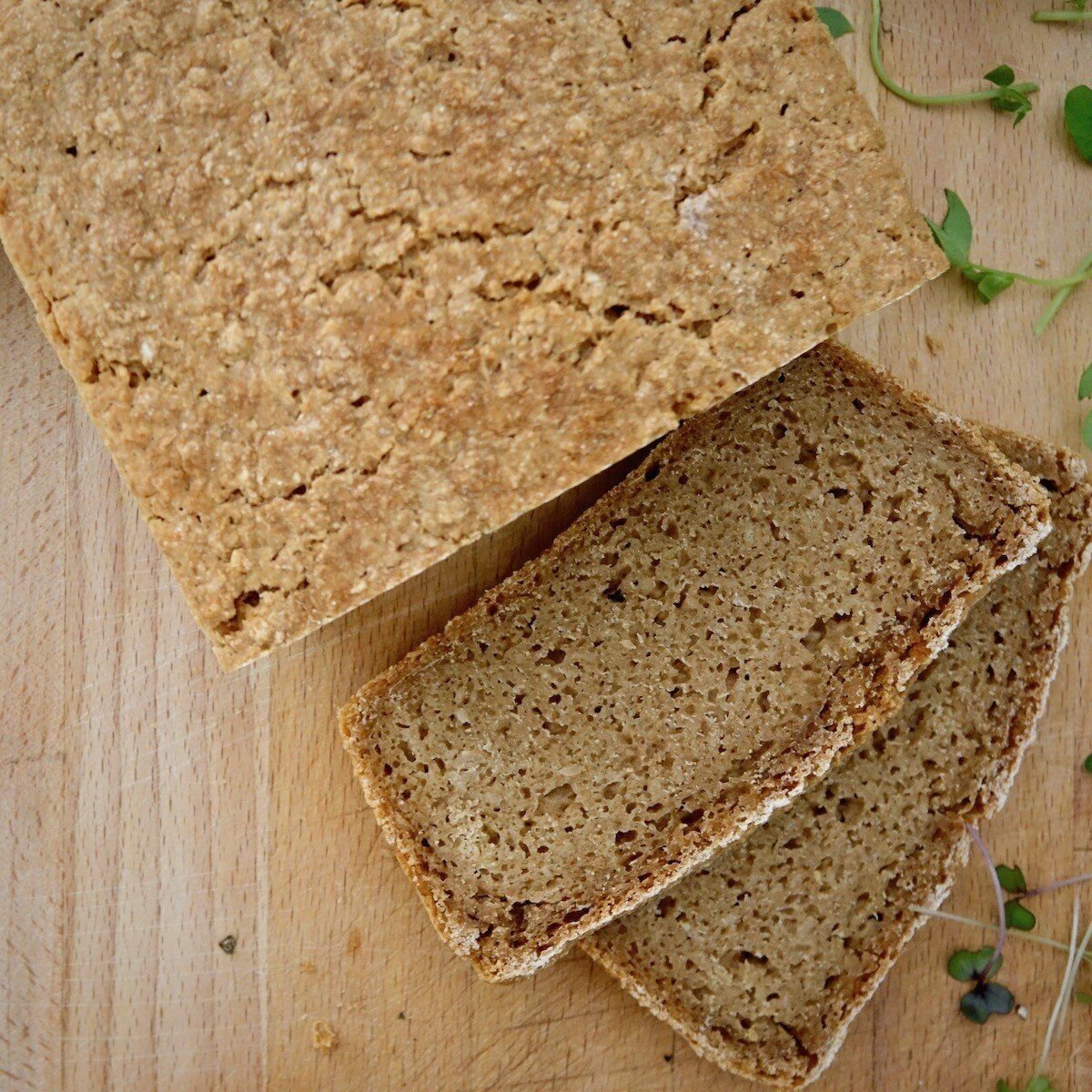 Bread to Germans is as essential of a food item as rice to Mexicans. From Frühstück to Abendbrot, bread takes on a prominent role in the German’s everyday life eating patterns. There are over 3200 counted bread varieties listed in my home country’s bread registrar. Only about five percent of all loaves sold in Germany in 2016 were ‘white bread,’ almost half were a mixed variety (refined, white flour mixed with whole grain flours), and around 26 percent were whole grain and seeded loaves and rolls.

Since moving to the United States almost 10 years ago (wow wow wow), I have been missing good, German bread on the daily. I have tried a few times to recreate my own at home, but could never really get the flavor right. Until my cousin Julian gave me the Brot Back Buch Nr. 3 by Lutz Geissler. (On a side note, I actually had this book for a little while, then got pregnant, prego brain made me forget about the fact that I have it, then I had Zoë, mom brain took over and so many sleepless nights.

Only recently did I try out a couple of bread recipes from the book because finally my ‘Brotweh’ (I know I know… this is not a word, but I think it should be!) took over and told me to pull that darn book out of my cabinet into the light and sift through it. And there it was, this wonderful Einkorn and Oat bread recipe. A few Amazon clicks later I had my ingredients ordered and felt accomplished. After I let those sit on the counter for another week as a personal reminder to get this loaf in the oven, I finally got started on making this recipe. NO REGRETS. SO WORTH IT. WILL REPEAT MANY TIMES.

Einkorn is a type of wheat grain that’s wheat in one of its purest shapes. It has not been engineered nor modified over the years, and is bursting in nutrients and flavor. Einkorn also tends to be much more easily tolerable for those who have issues with wheat products. If you haven’t given Einkorn a try, PLEASE DO. This loaf has a dense crumb, sophisticated flavor thanks to the starter and added barley malt syrup, and is seriously addictive. Next time, I will make a double recipe for my loaf pan (23.5 x 13.3 x 7 cm/ 9.25 x 5.25 x 2.75 in), which will make a taller loaf, and will top it with a mixture of oats, pumpkin and flax seeds just because I love seeds (especially pumpkin if you didn’t know that already).

Scroll down for the recipe and expect to see many more bread recipes by Lutz Geissler on my blog in the future. 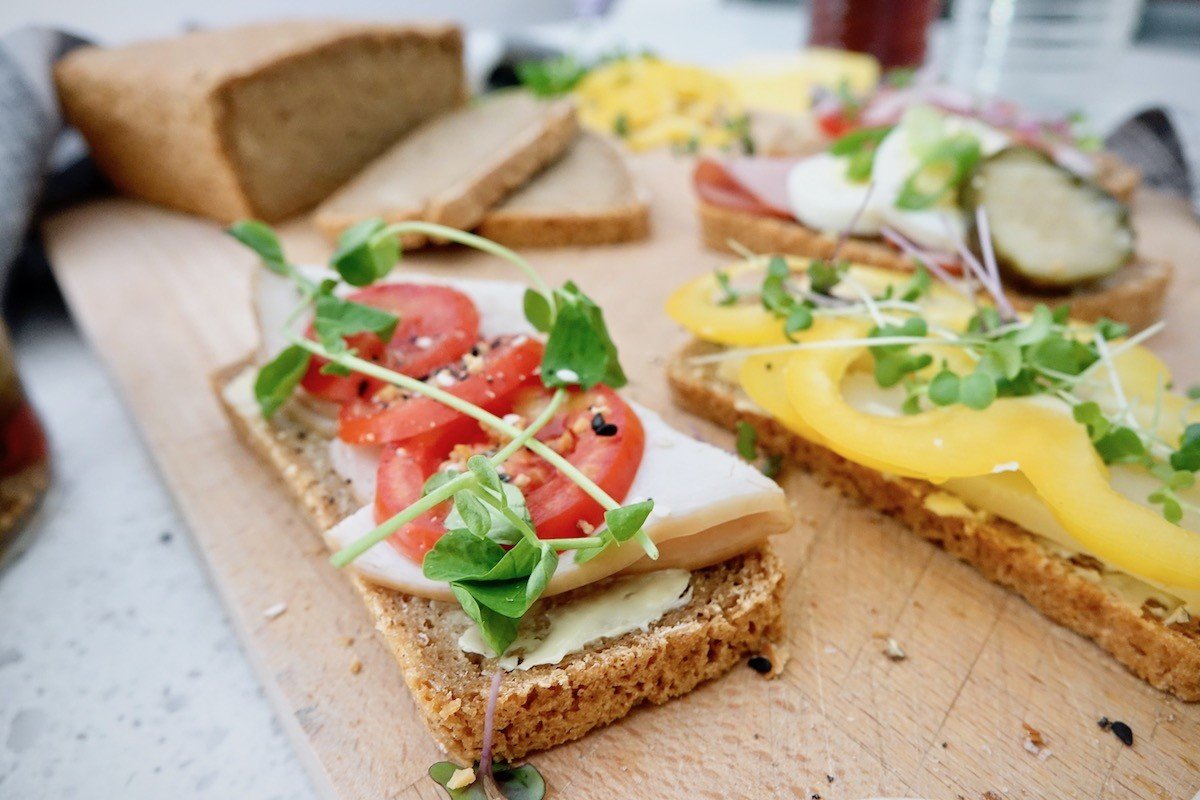 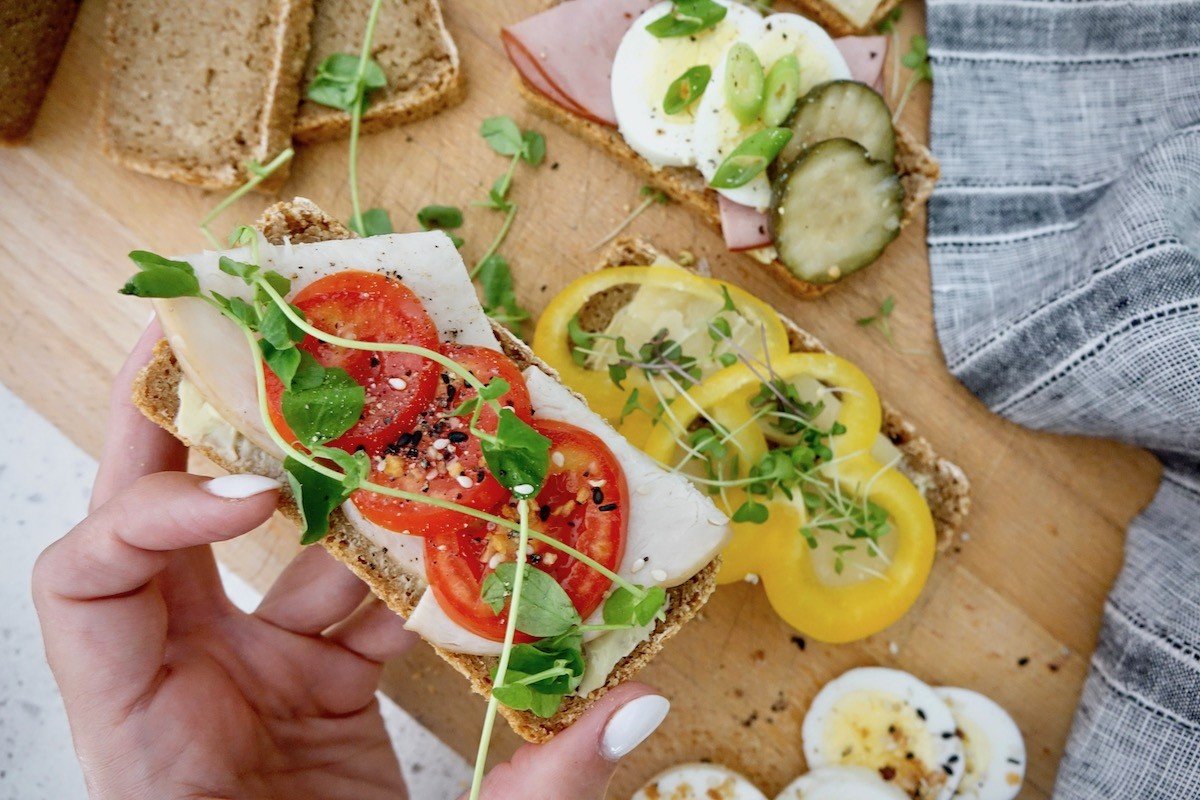 In a small pot, whisk together the ingredients for the starter dough and bring to a boil. Lower the temperature to medium high heat and allow to cook until thickened while stirring constantly. Cover the surface with foil and allow to cool. Store at room temperature for at least 11 hours and up to 24 hours.

Add all ingredients including the starter dough and knead on the lowest setting on your mixer or by hand for 15 minutes. Cover and allow to rest in a warm spot for 1 hour. Transfer to the fridge and allow to proof for 10 to 14 hours.

One hour before the end of the 5 hour resting time, turn on your oven to 220 degrees C/ 425 degrees F. The loaf will sit on the middle rack. On the lowest rack, add a large metal pan of water that will help steam the oven. When it’s time to bake your loaf, quickly open the oven door, place it on the middle rack, spray the oven 10 times with water to create additional steam, close the door, reduce the oven temperature to 180 C/ 355 F and bake for 2 hours. 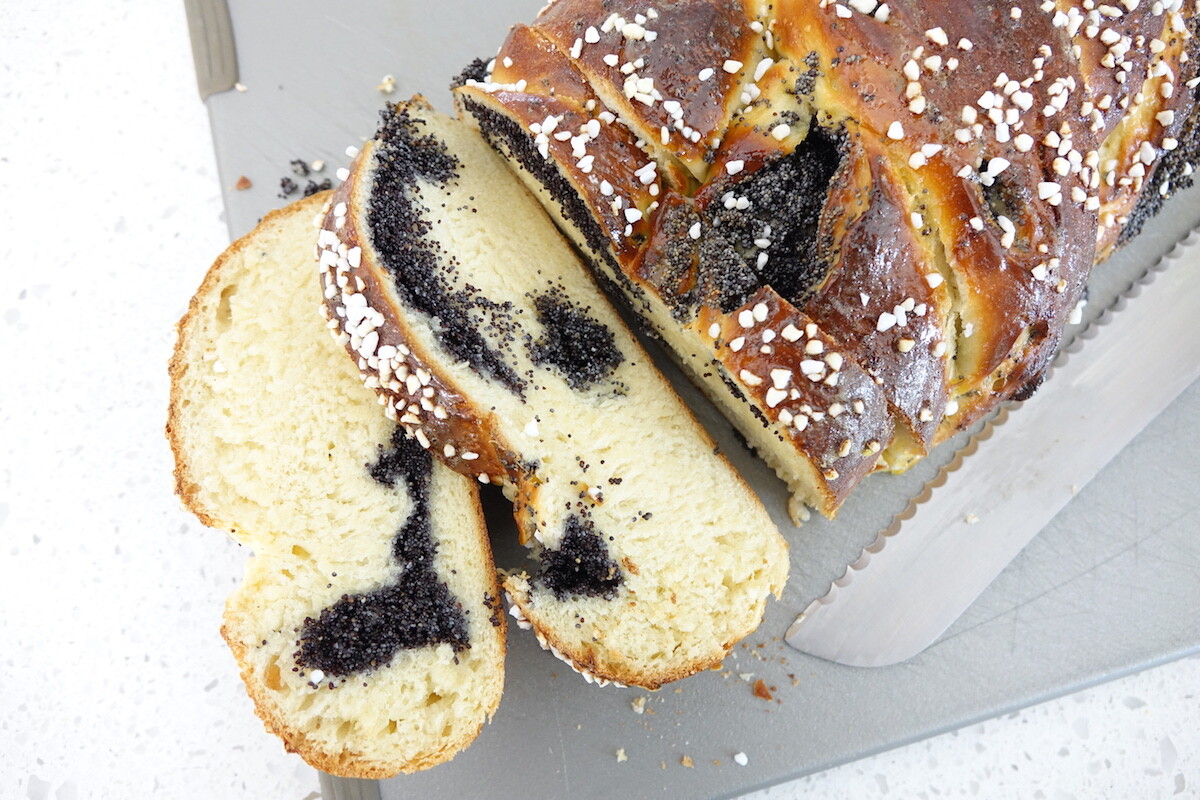 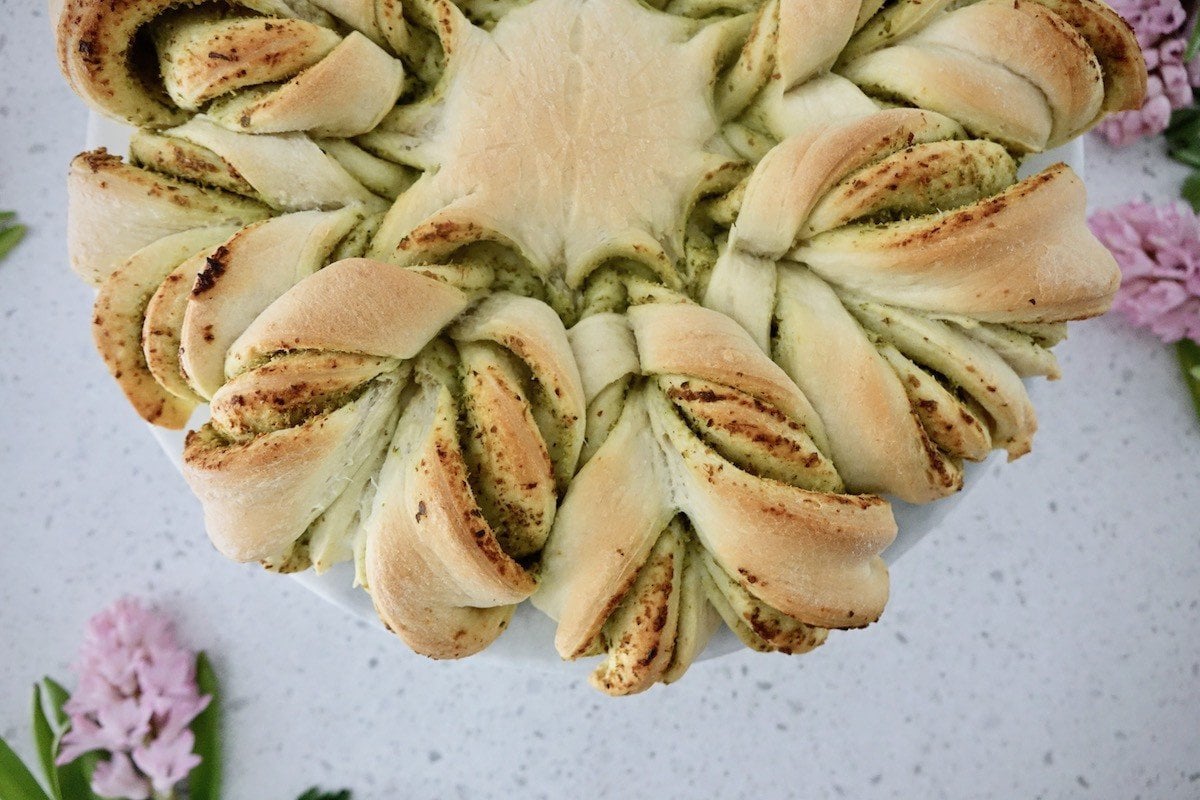 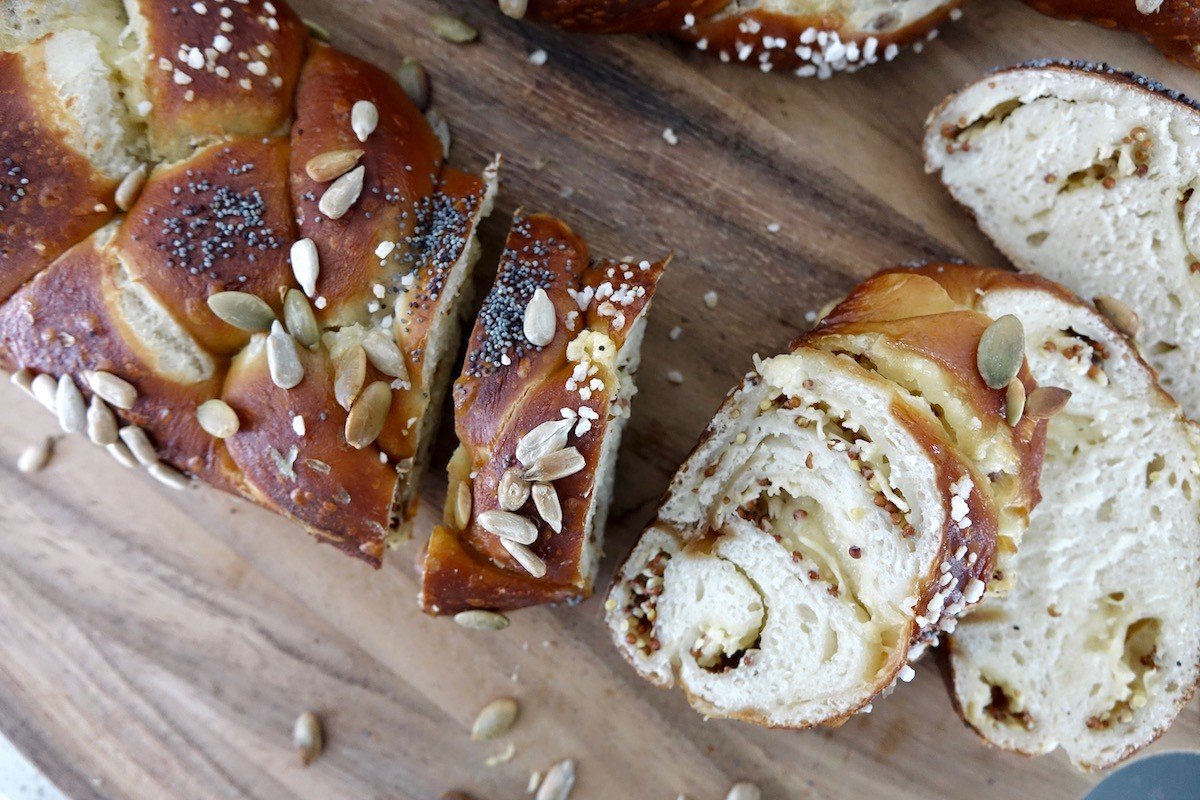 Combine all ingredients. Makes one serving. 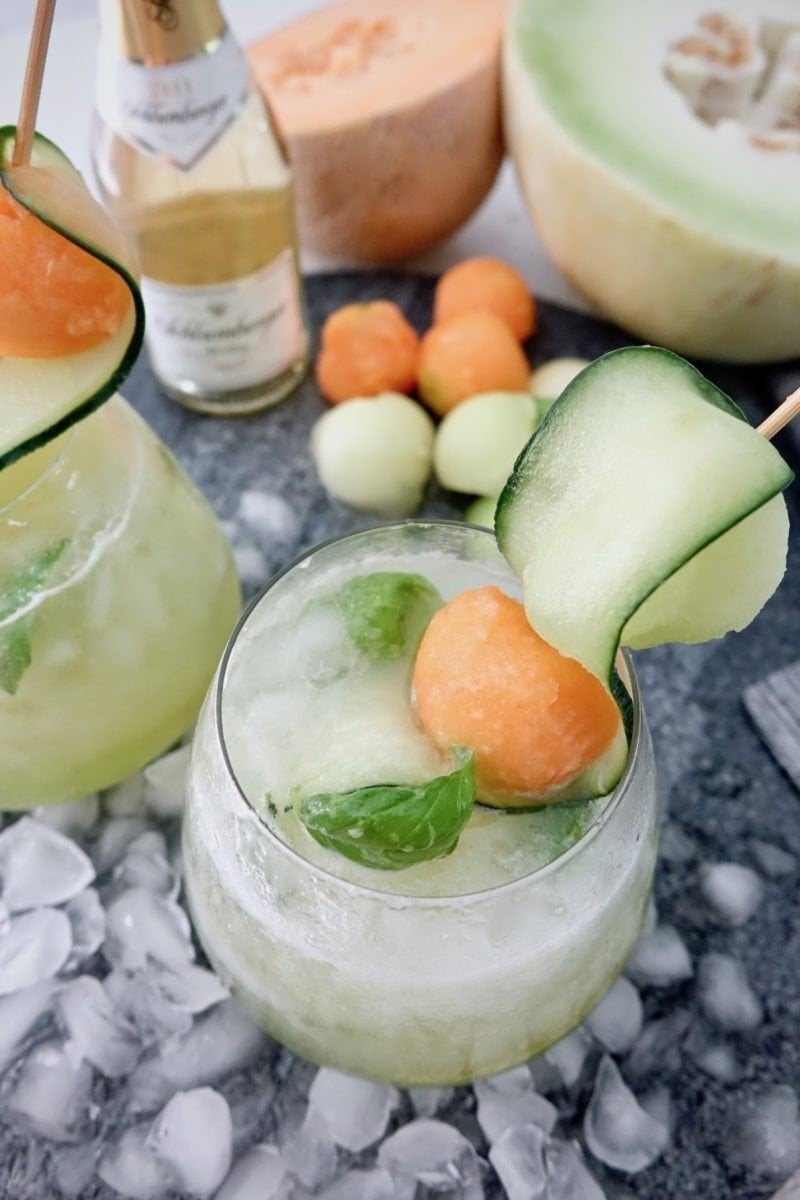 Melons are still available all around KC, and although it’s been a rainy weekend in Kansas City, I am not quite one hundred percent pumpkin yet even though the official start of Fall will be tomorrow! So go ahead, get one more of these summery cocktails in before the cold front settles in.

PROST! To find out where Schlumberger Austrian sparkling wine is available in your area, fill out the short product finder form.

Oktoberfest is upon us! The Wiesn officially reopened yesterday and for the next two and a half weeks München will be flooded with visitors from all over the world celebrating in Lederhosen and Dirndls. You’ll have to make some WIESNHERZEN, the decorated gingerbread hearts that are sold everywhere at Oktoberfest, to hang around your necks for when you attend your local Oktoberfest! Make sure to subscribe to my blog now, so you’re not missing out when this new Wiesnherzen post goes live! 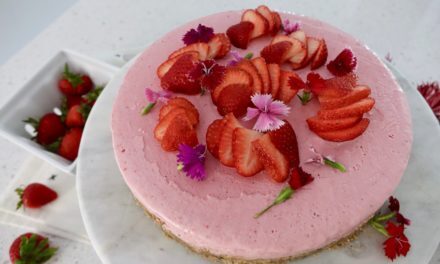 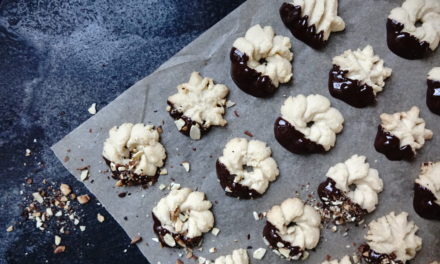 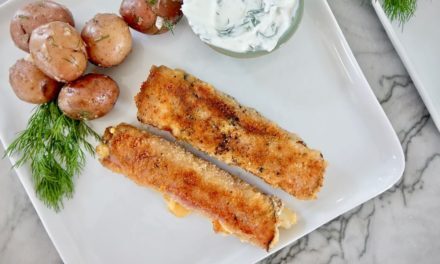 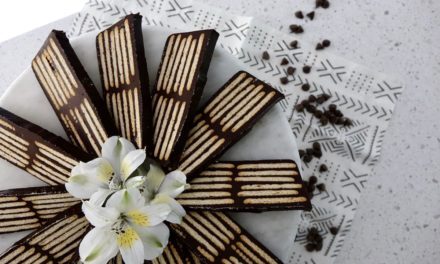