This easy German pea soup recipe is a cost-effective and nutritous way to feed a group of people. The stew-like soup features added flavors of pork and bacon, which can also be left out to make this pea soup vegan. 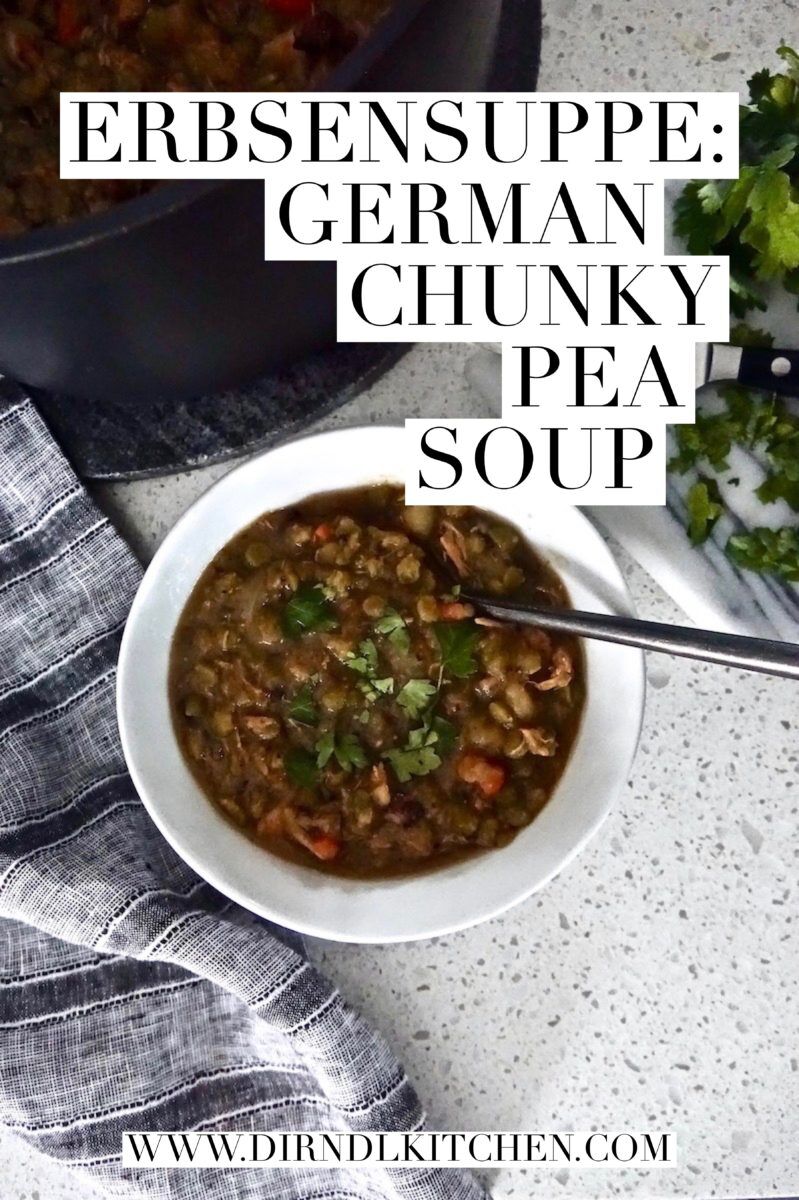 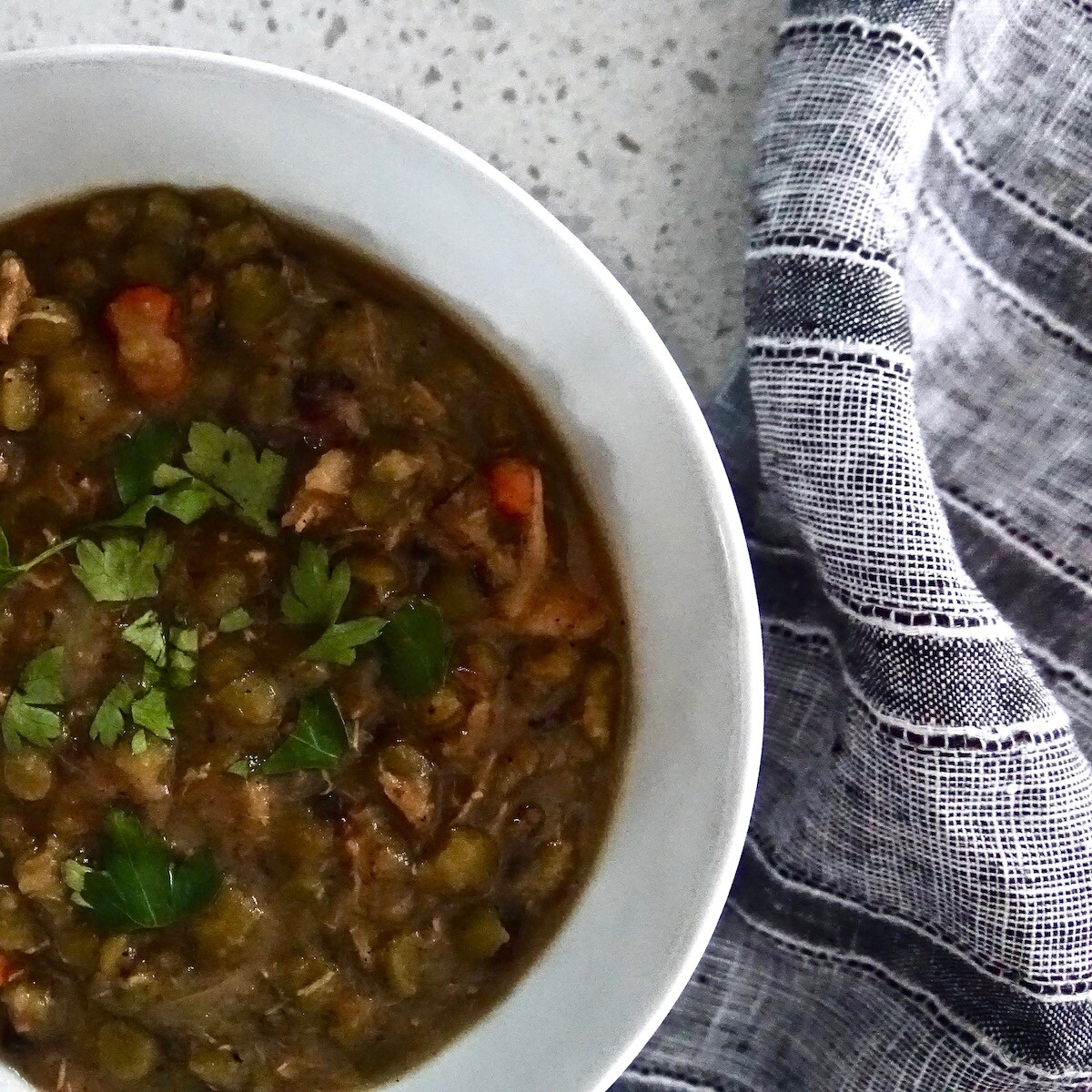 Today's stew-like German pea soup recipe is a total classic (a German friend shared with me that it was also one of Hitler's favorite soups... don't quote me on that one). Erbsensuppe is a protein-rich, low-cost and super tasty soup to feed a crowd with. And what else do we want during this cold winter than a warming bowl of nutritious soup? My Oma Sieghilde made a version of this soup occasionally, and I have always loved it (and almost as much as her Erbsbrei - German mashed peas and potatoes).

Let's chat about how nutritious this meal is though! A serving of this soup has a ton of protein. And even if you leave out the meat (making this soup vegan), the peas alone provide a substantial portion of plant-based protein (close to 30 grams a serving), making sure to fill your belly with warming goodness.

Make a batch of this amazing German pea soup while the cold sticks around. This is such a German classic soup recipe that you will want to bookmark this and make it over and over again for a quick, warming go-to. 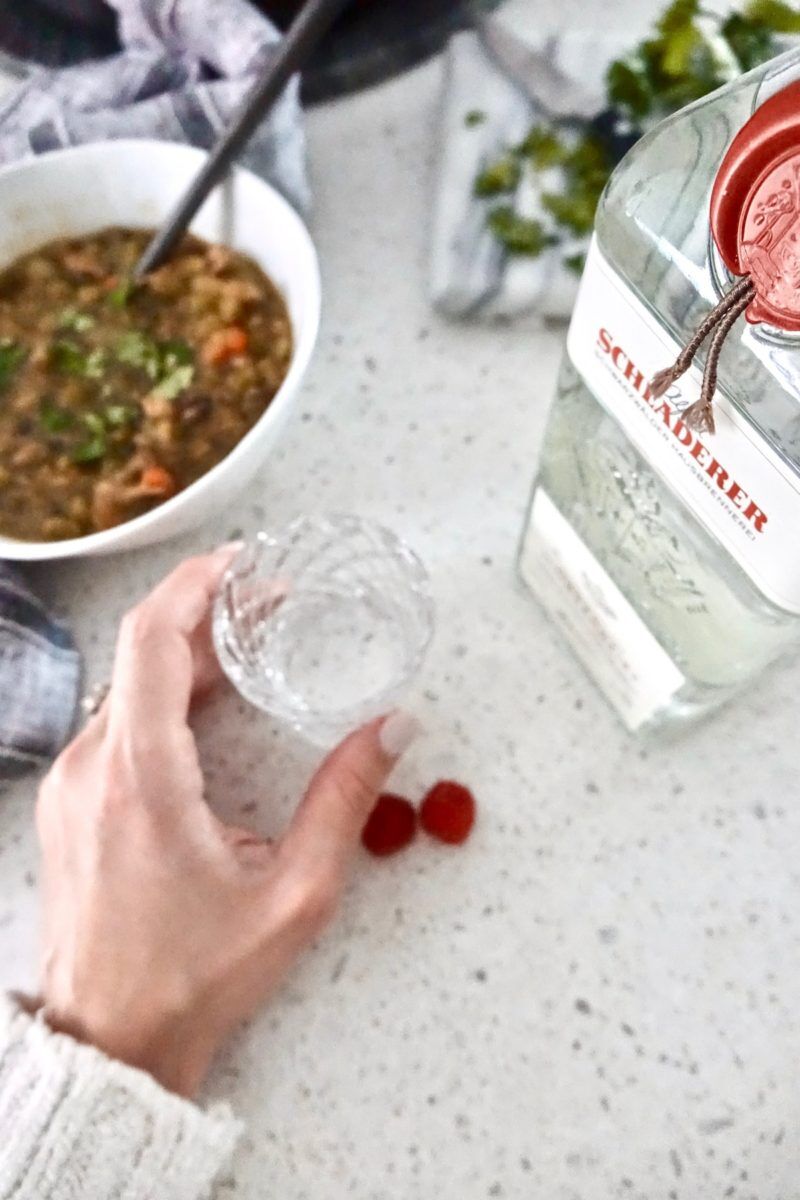 tAfter a heavy German meal (let's be real, that's a lot of them!), a German tradition is taking an after dinner shot, the Verdauungsschnaps. Translating from German to 'digestion brandy,' the bitter components of the often fruit or herb forward brandy are supposed to help stimulate digestion in your gut. The Schladerer distillery in Staufen in Germany's Black Forest creates a variety of fruit brandies or Brandtwein that would be perfect for you to practice this tradition with.

Since I am a total raspberry fan, I chose their delicious Himbeergeist brandy for today's pairing, but any of their many fruit brandies would be a great pairing. Himbeergeist translates from German to 'raspberry ghost' since it's a clear, distilled brandy. To find out where Schladerer Schnaps is available near you, visit this link. 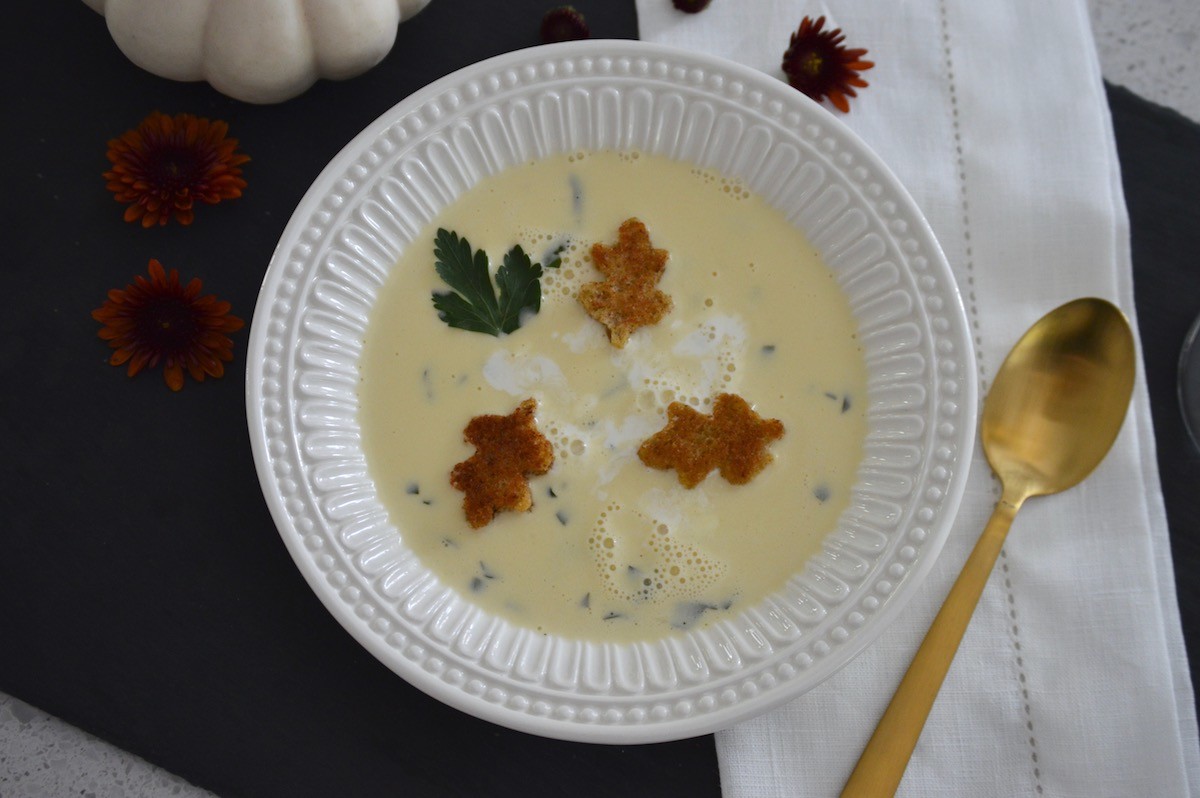 Rüblikuchen is actually a carrot cake of Swiss origin. It's almost gluten free and not nearly as sweet as the American version, and so delicious! Make sure to subscribe to my blog now, so you're not missing out when my new Rüblikuchen post goes live! 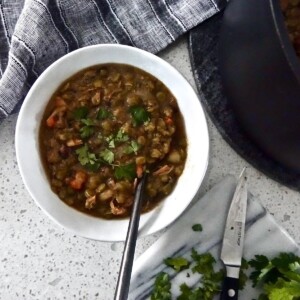